When we first visited the land that is our drop zone on the Zephyrhills Airport in 1990, it was accessible only by footpath. There were no facilities except an old World War II bunker and a taxiway to the runway. And youthful hubris that this is where Z-Hills magic would once again take flight.

We owe our name, Skydive City, to Jack Gregory who suggested it and we liked it. We co-founded Skydive City with Jerry Bird (Father of Relative Work), Henri Pohjolainen (Wings) and Bill Richards (The Ranch). We credit a substantial part of the development of Skydive City to David T.K. Hayes. We owe special gratitude to our longest-tenured employee-friend, Laurie Clark. We could not have done this without the decades of support from the City of Zephyrhills – Check out their logo with the parachute on it: 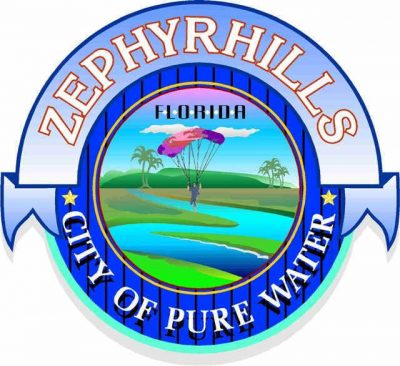 Today, Skydive City is the largest all woman-owned parachuting center in the world. Thousands and thousands of friends, skydivers, visitors from every walk of life have honored us by coming to Skydive City to have fun skydiving. You’ve encouraged us to take Skydive City in directions we could never have envisioned – especially as the sport has changed tremendously since we first opened. Especially as video has brought the sport into the homes of so many. We love each and every one of you who has come to Skydive City. 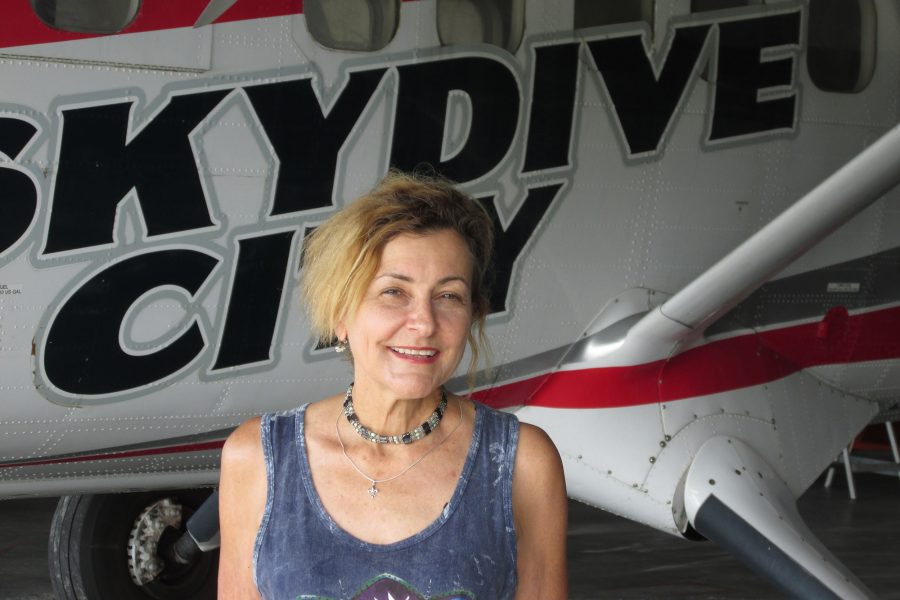 Susan started skydiving in 1984 and has made over 1,000 jumps. She was on the 79-way female formation skydiving record in New York. She performed intentional cutaway stunts as a member of The Misty Blues All-Woman Skydiving Demonstration team. Susan is married to Jon Stark, Director of Aviation Maintenance, who ironically owned a tiny drop zone named Skydive City in Georgia long before they met. Susan admits to being helpless without Jon. She cherishes her long-time friendship with business partner Joannie Murphy. Jon and Susan have two children, Madeleine and Robert. She loves Boston Terriers and volunteers for Boston Terrier rescue. She is licensed to practice law in Massachusetts and Florida and is an Ambassador of the International Skydiving Museum & Hall of Fame. 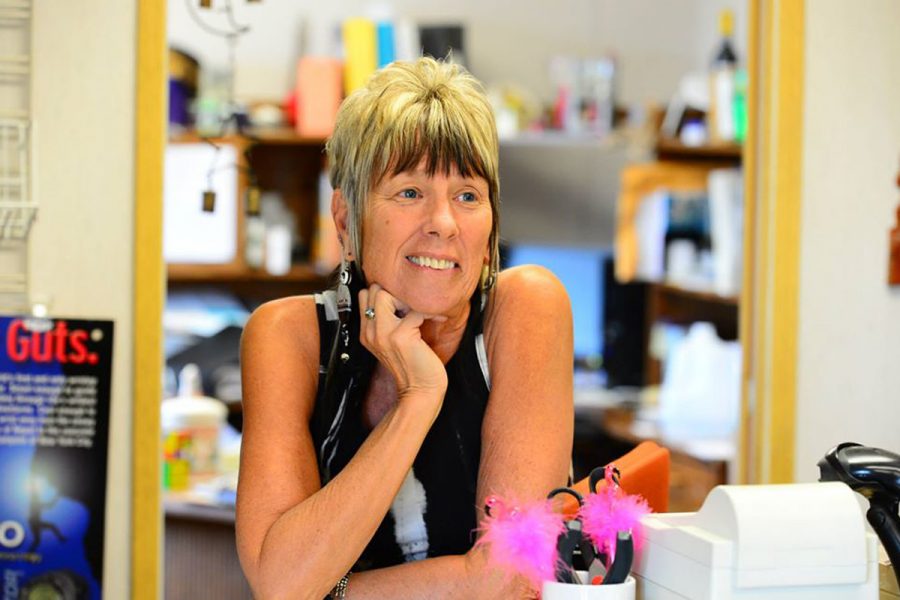 Joannie started skydiving in 1972 in North Carolina and moved to Z-Hills a decade later. She has made over 3,000 jumps and earned numerous World Records, including the women’s fastest 10-way round speed start, women’s 8-way sequential, largest all-female night jumps, and a 60-way. Joannie developed the concept of load organizing and, founded the industry’s first pro-shop, Sunshine Factory. She is the curator of the Skydiving Mini-Museum at Skydive City Z-Hills and has contributed extensively to the collection of the International Skydiving Museum & Hall of Fame.

Book A Skydive Buy a Gift