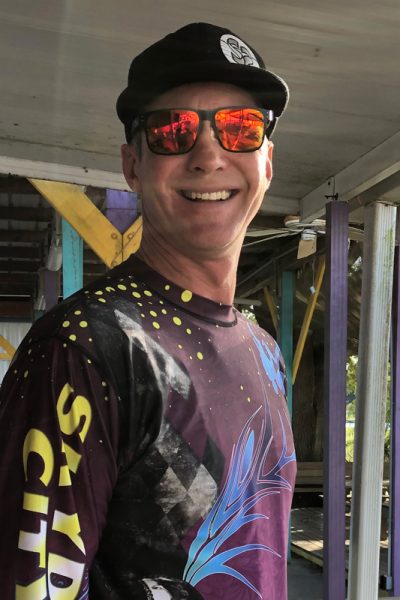 When you were a kid, were there any early activities that might indicate you’d one day become a skydiver?
I used to jump off of literally everything! My parents tell a story about a weekend at the dz, I jumped off of their van and landed on the tent. I broke one of the tent posts….

What was the circumstance that led you to the DZ for the first time to make your very first skydive?
I began skydiving before I was born. My mother, now retired from jumping has 500+ jumps from the late 1970’s through the early 1990’s. My father, Al King, has been an extremely active jumper, competitor and advocate since the 1970’s to date. He just recently retired from serving as USPA North East regional director and is now one of our national directors. I remember being virtually raised at the dropzone, and flying and napping in the right seat of a Beech 18, and later the twin otters. Interestingly, I didn’t begin jumping until I was 17. Since then I have worked hard and never stopped.

If you could jump with anyone in the world, who would you like to jump with and why?
I’d love to do a family 4-way! I have plenty of jumps with my father, one with my mother (I took her on a tandem), but none with my sister. I think that’d be an awesome experience!

As an instructor, what has been one of the most meaningful jumps you’ve made with a student?
I’ve been an instructor for a long time. What I love about it is seeing my students surpass me in the sport. Going on to become inspirations for the next generation.

What is most gratifying about your work at Skydive City?
When we fly 60+ loads and everyone is safe!!